There has been a dominant theme in my losing trades so far this year.  This observation motivated me to review historical charts to see if there was any historical precedent to what I was observing.  It turns out that there was.  Its a great FILTER for a day trader and today I’m going to share it with you.  Use it next year to save a fortune in your own day-trades.

ONE GOLDEN RULE FOR DAY TRADES

Well, it turns out that, for me at least, long trades where the daily charts were in an up-trend but the hourly charts were in a down-trend were more likely to be losers than winners.  The dominant time-frame isn’t so dominant after-all, especially when trading on a shorter term horizon.

Mr. Market Teaches Me A Lesson

For day trades to cause less heart burn, you need both the hourly charts and the daily charts to be trending in the same direction.  Now, you would think this would be elementary but I guess I was skilled enough to avoid pain most of the time in prior years by simply doing a good job of reading the charts and stepping aside or exiting trades.  This year, that all caught up with me and forced me to rexamine a central thesis of my discretionary trading strategy.

Hey, no discretionary trader is perfect.  But you do get to use what used to be my blind spot to avoid a common trap next year.

Certain markets were more prone to this behavior – currencies in particular come to mind.

The best long trades set up when the hourly charts are oversold while the up-trend pattern is still in place.

The best short trades set up when the hourly charts are overbought while they still maintaining the downtrend pattern. 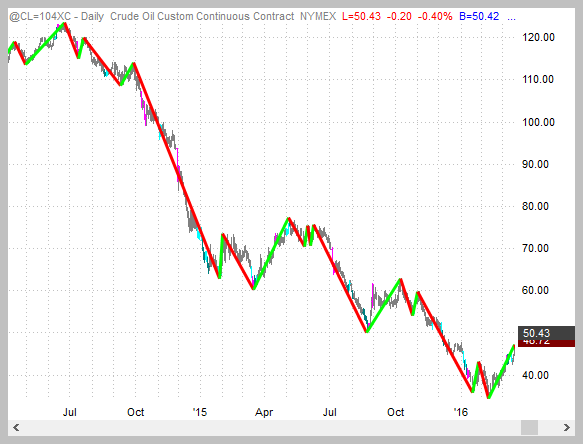 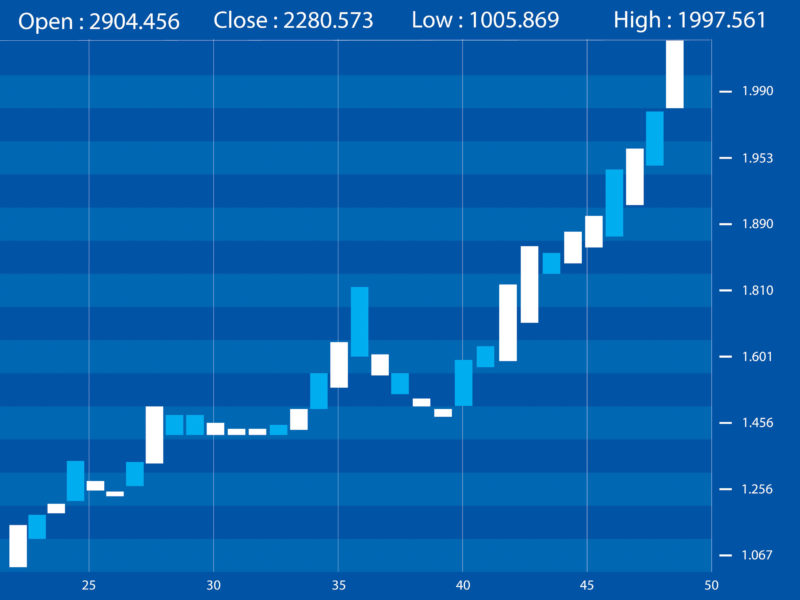 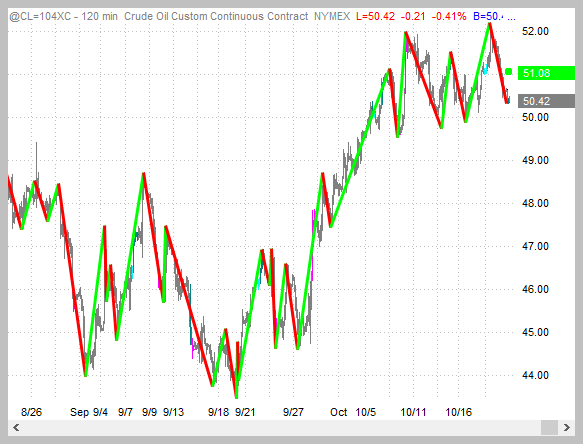 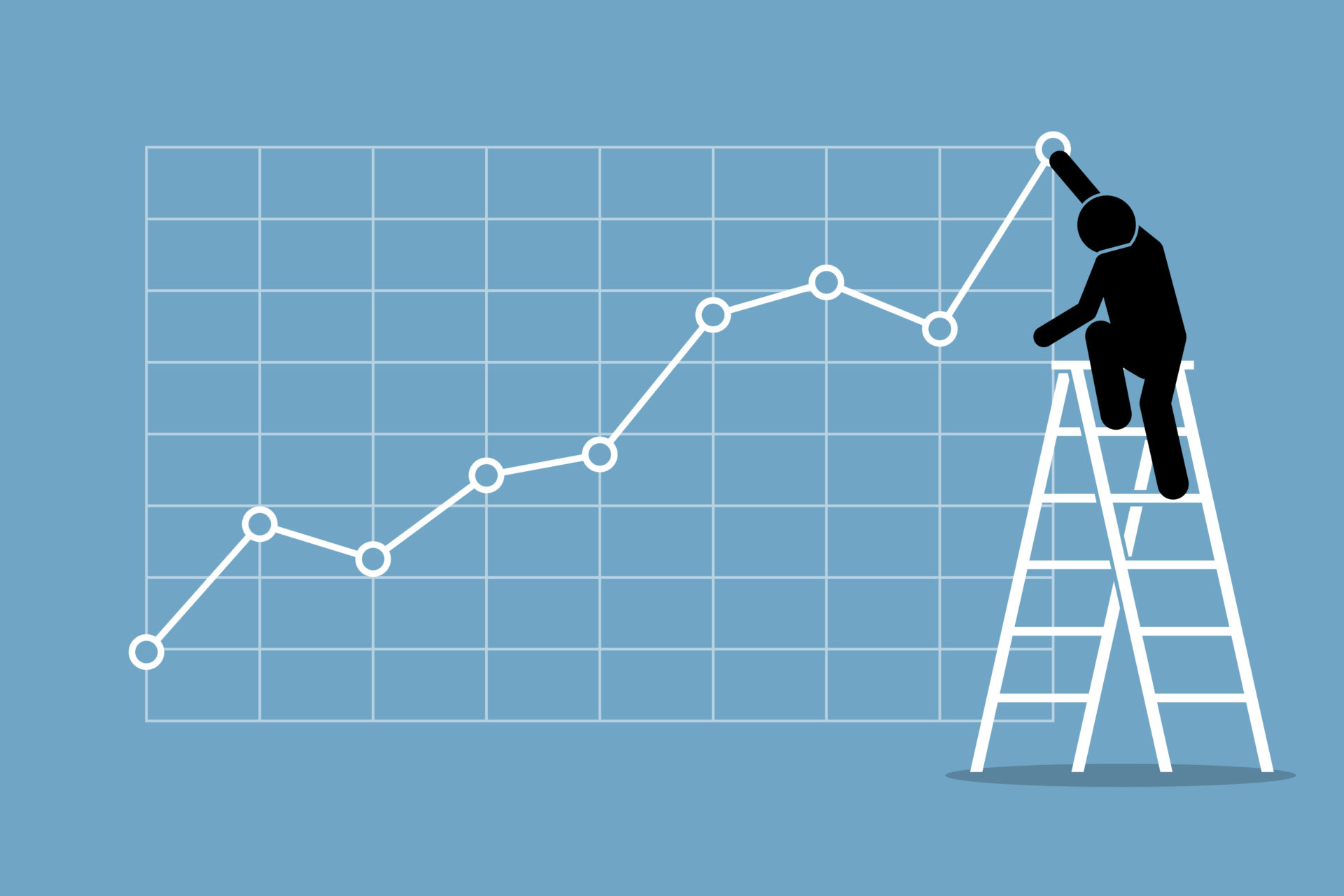 So here are the new rules I’ve added to the day-trading component of my trading plan – I think you should do the same if they’re not already part of your core set of trading rules!

Warning: These rules do not stand by themselves!  They are meant to be incorporated into your core trading rules.  If you don’t have any rules of your own then these new rules by themselves aren’t going to be much help.  In that case you probably should invest in our small group coaching program – it’ll help you create a ruleset for yourself to keep you out of trouble!